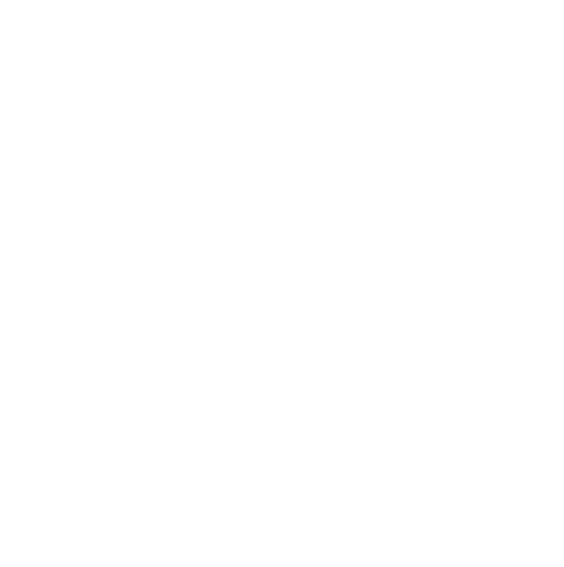 To share your memory on the wall of George Miller, sign in using one of the following options:

Provide comfort for the family of George Miller with a meaningful gesture of sympathy.

After enlisting at the age of 18, George trained as a pilot with the RCAF on the Tiger Moth and the Cessna. He sailed for England on the Queen Mary where he also trained on Beaufighters, Mosquitoes, Hurricanes and several other aircraft. An accomplished pilot, he patrolled the East coast of England and the North Sea with the 410 Squadron, also calibrating the very newly developed radar.

In England, George met and married his wife, Jeanne, a nurse with the RAF. Returning to
Canada, they lived in Winnipeg, Rockcliffe, Chatham NB, Goose Bay and Trenton where he
worked in Photography and Flying Control with the RCAF. Later, George worked as a Resident Councillor at the School for the Deaf in Belleville for 21 years. After retirement, George and Jeanne moved to Stratford in 1988 to be close to their daughter, Gillian and her family.

Joining St. John’s United Church, George became a board member, joined the building committee and helped with the installation of the Casavant organ. Here he met his dear friend, Earle Hackett, who involved him in driving for the Pre-School Program, Meals on Wheels, Stratford and Area World Aid, Habitat for Humanity and the Kiwanis Club of Festival City. George held many positions with Kiwanis and was presented with the Mel Osbourne Fellowship Award for meritorious service. He enjoyed singing with the Golden Oldies.

A curious nature, a love of problem solving, George was always tinkering, fixing and creating. Volunteering his time and helping other people were among his favourite pastimes. It came as no surprise that in 2002 he was nominated for Citizen of the Year,
and was honoured to be named Runner-Up.

George was a proud Grandpa of Jeff and Sean. He spent many hours at the side of soccer fields and at the arenas, avidly supporting them in their athletic endeavours.

George and Jeanne moved to Greenwood Court in 2000. Our family can’t express enough gratitude for the amazing support and care George received from the staff as he transitioned from the Apartment to the Loft and then to Long Term Care. Wendy Dunn and the Nursing Staff, the many PSW’s and volunteers at Greenwood are truly amazing and we feel blessed that he received such excellent and compassionate support. We hope and pray that all of you stay healthy as you continue to care so much for the residents in this exceptionally challenging time.

Arrangements are entrusted to Rutherford Cremation & Funeral Services. Memorial Donations may be made to the Kiwanis Club of Festival City or Stratford Habitat for Humanity directly, or by phone, email or online through Rutherford Cremation & Funeral Services. 519-271-5062 / rutherford@jarfh.com / www.jarfh.com. A Memorial Service will take place at Greenwood Court at a future date.
Read Less

Receive notifications about information and event scheduling for George

Print
Cremation has taken place. Due to the current health concerns a memorial service in honour of George will be held at a later date in the chapel of Greenwood Court.

Donations are being accepted for: HABITAT FOR HUMANITY HEARTLAND ONTARIO INC..

Plant a Tree in Memory of George
Plant a tree